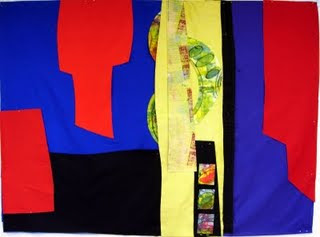 This is an update from Terry Jarrard-Dimond's on-going project, which will involve 13 other artists before it makes its way back to Terry. 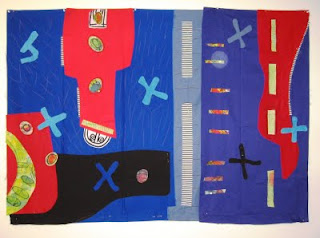 As Terry said, "...like several of our other artists, Gayle has put herself into this project. Now how in the world did she do it?"

And we hope you'll add your comments and join in the conversation!